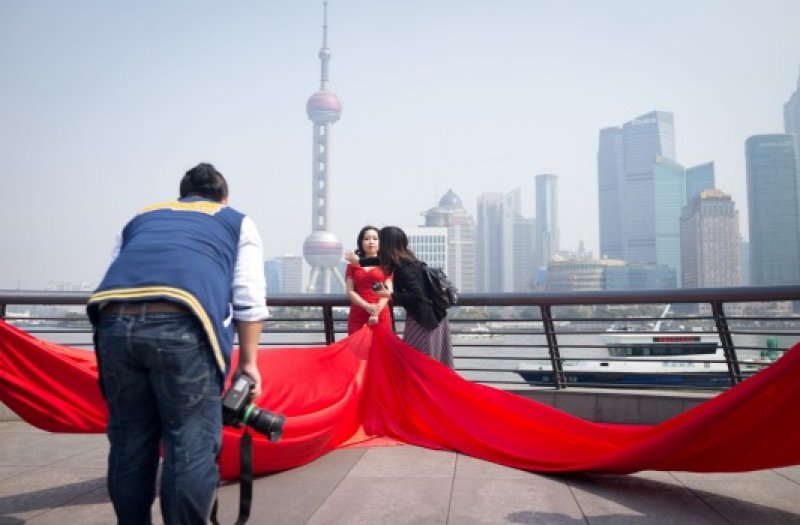 Please see below for funding GUIDELINES. See above for a downloadable PDF.

The Screen NSW – ABC TV ARTS Documentary Feature Fund is open to proposals for feature length documentaries. We are seeking projects that will suit primetime broadcast and deal in Arts in the broadest sense, appealing to a wide audience.

What funding is available?

Screen NSW will contribute $100,000 and the ABC Licence is $150,000. Producers will need to raise the rest of the finance via other agencies and the market.

Create NSW general eligibility requirements can be found in the Create NSW Terms of Trade, which should be read in conjunction with these guidelines.

When can I apply?

What do I need to submit?
What is the assessment process?

Create NSW and the ABC TV ARTS will jointly review and assess the applications against the following criteria: