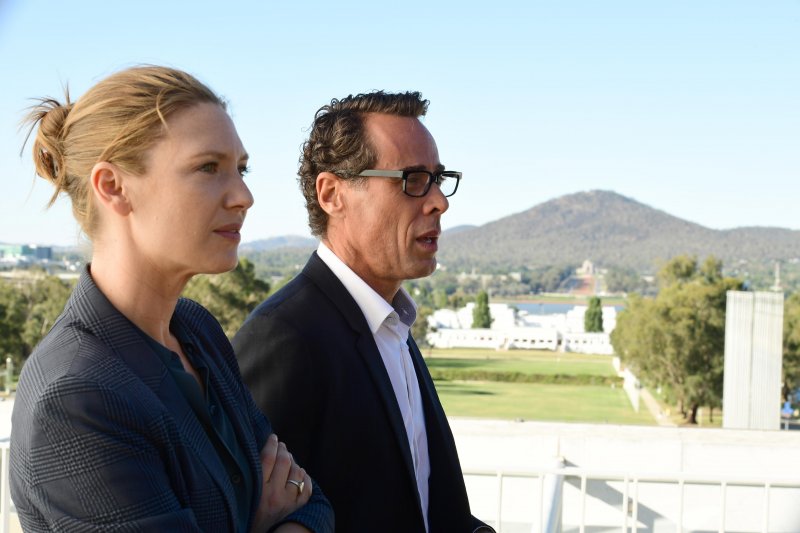 The Production Finance program provides funding for projects produced or post-produced in NSW. Funding allocations are guided by ratios linking the Screen NSW contribution to the amount spent in the State.

The expected ratios for each genre are shown below:

Please see the table below for details of upcoming production finance rounds.

Applying for Production Finance Round 82 is open now and will close on Wednesday 30th Nov 2022.

Please see below for quick reference funding GUIDELINES. See above for a downloadable PDF.

Click on the items below for the Production Finance guidelines

We fund production and/or post production of Australian projects in the following categories:

We do not fund the production of:

*For further guidance on the distinction between infotainment, lifestyle, magazine programs and documentary/factual programs refer to the advice on Screen Australia’s website.

Create NSW general eligibility requirements can be found in the Create NSW Terms of Trade, which should be read in conjunction with these guidelines.

At least one of the Key Creatives must be NSW-based.

What are the production requirements?

Generally the production needs to meet the following minimum NSW Spend requirements. See Section 7 of Terms of Trade for a description of NSW Spend.

The 50/80% requirement will be relaxed in the following circumstances:

Productions will usually be fully financed at the time of application, with the exception of contributions being sought from Create NSW and other state, federal or international agencies.

For feature film projects, distribution and market attachments as well as Australian and rest of world distribution strategies will be significant assessment criteria.

Television drama, narrative comedy and factual/documentary projects must have a confirmed financial commitment from a broadcaster, subscription service or distributor.

Create NSW will consider a limited number of applications for post-production funding for productions that meet Create NSW eligibility criteria. Productions that have already completed their shoot need to submit at least a full assembly.

Projects receiving Create NSW production finance of between $100,000 and $200,000 must provide for one paid production attachment. Priority to be given for attachments to be placed in roles in line with screen NSW gender equity targets.

Projects receiving finance of $200,000 or above must provide two attachments – at least one to be female, in line with NSW gender equity targets, and at least one from Create NSW's Strategic

Projects receiving finance of $400,000 or above must provide for one crew member who identifies as a carer. This requirement is in line with the Create NSW ‘Screen Momentum’ initiative which seeks to address the significant challenges for working parents or carers in the Screen industry.  Carers is defined to include childcare, caring for the elderly and self-care.

This attachment will be in addition to the two production attachments outlined above. Please note that the Screen Momentum attachment is QAPE-able.

How and when can I apply?

What do I need to submit?

You must submit all core materials listed on the application form.

How will my application be assessed?

Your application will be competitively assessed against the project’s economic contribution to a robust and continuously developing NSW screen industry, with regard to the following considerations:

Projects for which an indigenous assessment is commissioned will be assessed with reference to Screen Australia’s guidelines Pathways & Protocols: a filmmaker’s guide to working with Indigenous people, culture and concepts

Further information on the assessment process

For shortlisted Production Finance applications we will commission an external budget assessment and may commission other assessments.

External reports inform our decision-making but they don’t determine the outcome. External assessors have substantial experience in producing, developing or commissioning in the genres in which we invest and they all sign confidentiality agreements.

Applications for Production Finance that are declined cannot be resubmitted to future funding rounds unless there is a significant change to the proposal.

How long will it take to receive a decision?

Between four and six weeks from the date that we acknowledge receipt of a completed application.

If you would like to provide us with feedback, or believe you have cause for complaint, please consult our Feedback, Review and Formal Complaints Procedures.