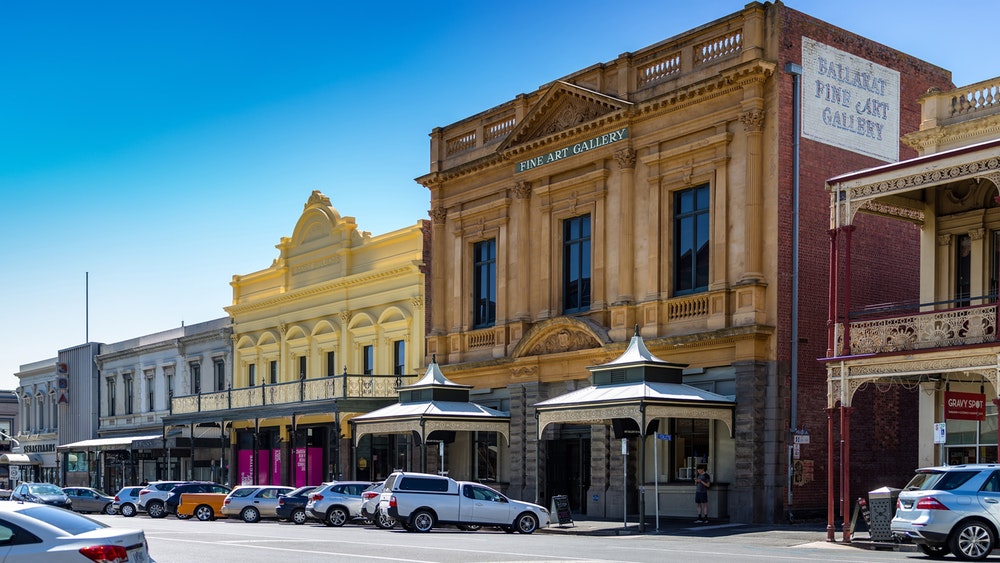 The UNESCO Creative Cities Network is a network of 246 cities around the world that are putting creativity at the heart of their economic, social, cultural and environmental development plans. There are seven categories that make up the network. The categories are: Crafts and Folk Arts, Media Arts, Film, Design, Gastronomy, Literature and Music. There were already four Australian cities in the network – Melbourne (Literature), Geelong (Design), Sydney (Film) and Adelaide (Music) – and in 2019 Bendigo’s creativity and gastronomy has been recognised on the world stage.

Learn more about the UNESCO's creative cities, including Sydney City of Film on this link.