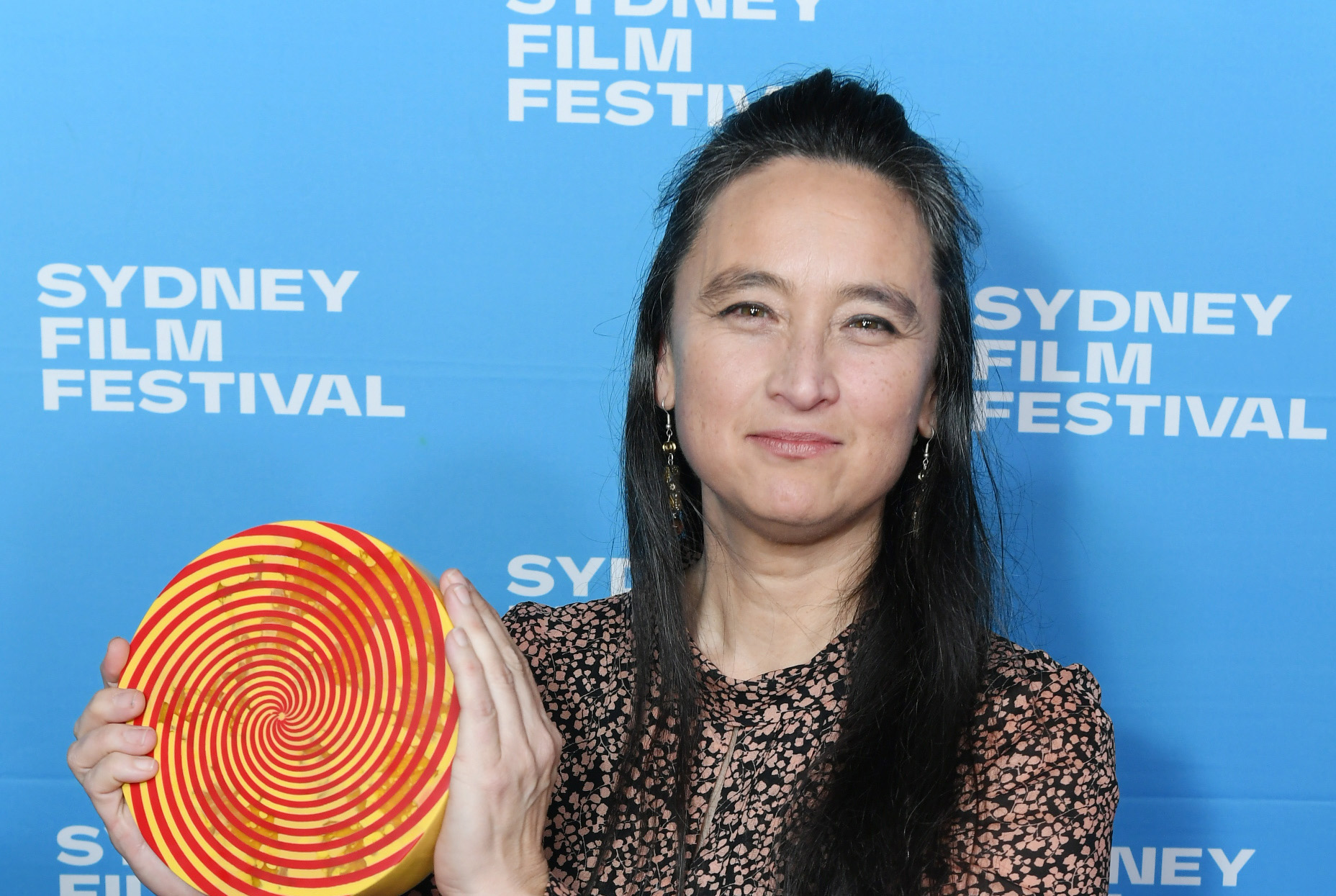 Acclaimed, multi-award-winning screen composer Caitlin Yeo is the recipient of the 2022 Sydney UNESCO City of Film Award, announced at the Closing Night of the 69th Sydney Film Festival.

Caitlin said she was honoured to receive the award and acknowledged all the filmmakers who she has collaborated with so far.

“I am absolutely overwhelmed to receive the news that I am the recipient of the 2022 Sydney UNESCO City Film Award. As a screen composer, it is especially humbling to be recognised for my work,” Ms Yeo said.

“I would like to thank all the amazing filmmakers I have worked with in my career for sharing a desire to push the boundaries of what music can do, how it is created, and its poetic ability to illuminate vision. We are all allies together, and of course, my music would not exist if it were not for the remarkable Australian stories, I have had the privilege to compose for.”

“Caitlin Yeo is one of the most perceptive and intuitive artists working in Australia today. For the past 10 years we’ve had the pleasure of collaborating on a number of films, each time bringing an unorthodox idea to the score arising from our rich, far-ranging discussions,” Ms Aitken said.

“It is this process that ultimately always results in Caitlin’s unique signature in the score. It’s been a creative joy, always surprising, and I hope will continue for a long, long time. I am absolutely delighted she is this year’s recipient of the 2022 Sydney UNESCO City of Film Award and couldn’t be prouder.”

The $10,000 cash prize is presented annually by Screen NSW, under the auspice of Sydney UNESCO City of Film, to an outstanding NSW-based screen practitioner whose work stands for innovation, imagination, and impact. Previous winners are: Karina Holden (2021) Blackfella Films (2019), Warwick Thornton (2018), Leah Purcell (2017), and Lynette Wallworth (2016).

The prize also includes up to four-weeks’ residence at Charlie’s, a hub for the Australian film-making community in Los Angeles, opened by Australians in Film, in partnership with Screen NSW, AFTRS, Screen Queensland, Film Victoria and South Australian Film Corporation.

Caitlin is an acclaimed, multi award winning screen composer with over 60 film and TV credits. Her signature style emerges from a fascination with music from different cultures and 20th century form. Her compositions are alive with a deep love of telling stories with music.

Her credits also include Wakefield, Playing with Sharks: The Valerie Taylor Story, The Rocket, Danger Close: The Battle of Long Tan, David Stratton: A Cinematic Life, The Butterfly Tree, After The Apology, The Pink House, Growing Up Gayby, and Bomb Harvest.