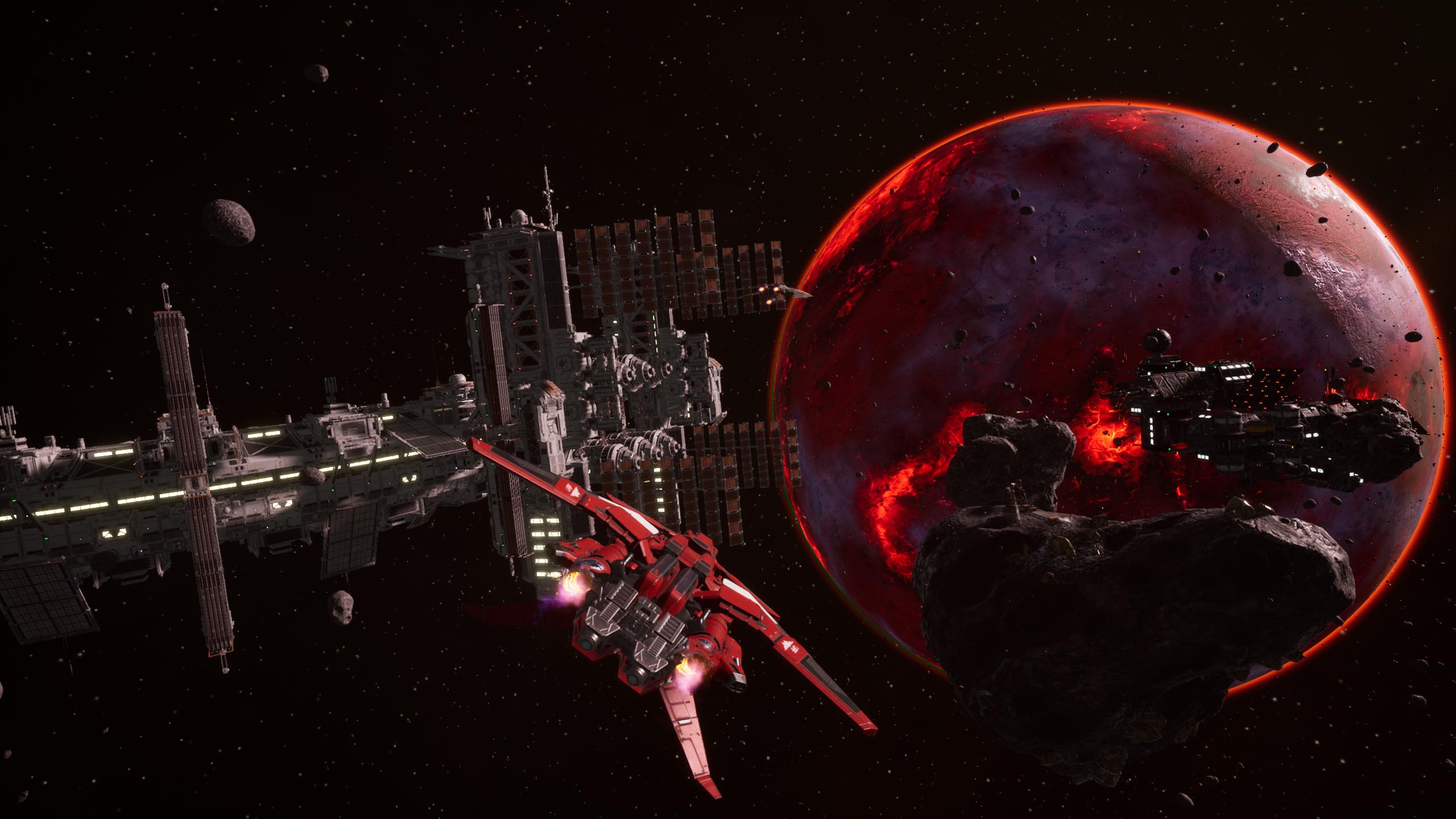 NSW is set to become the leading destination for digital game designers, creators and innovators thanks to a competitive Digital Games Development Rebate that will bolster the state’s strength across the creative industries.

From 1 October 2021, the NSW Government will widen its current 10 per cent post, digital and visual effects (PDV) rebate to eligible digital games projects in NSW.

This incentive will help create jobs in NSW and boost export potential in this fastgrowing field which is valued at more than $250 billion globally.

The announcement is on top of recent Federal incentives in the sector and positions NSW at the forefront of attracting and fostering game developers.

“As an export-focused sector, this initiative will help NSW-based digital games developers showcase their skills and innovation to a global audience. It will also help them create more jobs as they look to take on the world in this highly competitive industry.”

Minister Ayres said that critically, the skills developed by digital games companies in NSW will also benefit other industries, including robotics, health, space and defence.

Th extension to the PDV rebate comes off the back of the the success of the NSW PDV rebate that has already attracted major international visual effects studio Industrial Light & Magic to Sydney, bringing a pipeline of work, exposure to revolutionary work methods and creating highly skilled jobs.

The incentive has the support of the peak digital games industry association, the Interactive Games and Entertainment Association (IGEA), with CEO Ron Curry welcoming the move.

“As a state with a rich history of encouraging innovation and a focus on technology, IGEA is excited to see NSW taking steps to be at the forefront of attracting video game development companies to NSW,” Mr Curry said.

“Video games are by far the most technology-driven of the creative industries and are leaders in innovating not just for games, but many adjacent industries.”

Managing Director Koch Media Australia Roger Clarke said that the announcement represents a significant milestone for the future of games development in NSW.

“This rebate will not only allow existing NSW-based companies to further grow their businesses, but also provide a platform for overseas studios and investors to consider NSW as a destination,” said Mr Clarke.

“Expanding the NSW PDV to include game development is a major boon for the local industry. For Blowfish it means we can employ more creatives and developers to help us build our internationally acclaimed games. We are very excited to shortly reveal our next game to the public,” said Mr Lee.

The rebate will be managed by Screen NSW, which also manages the PDV rebate.