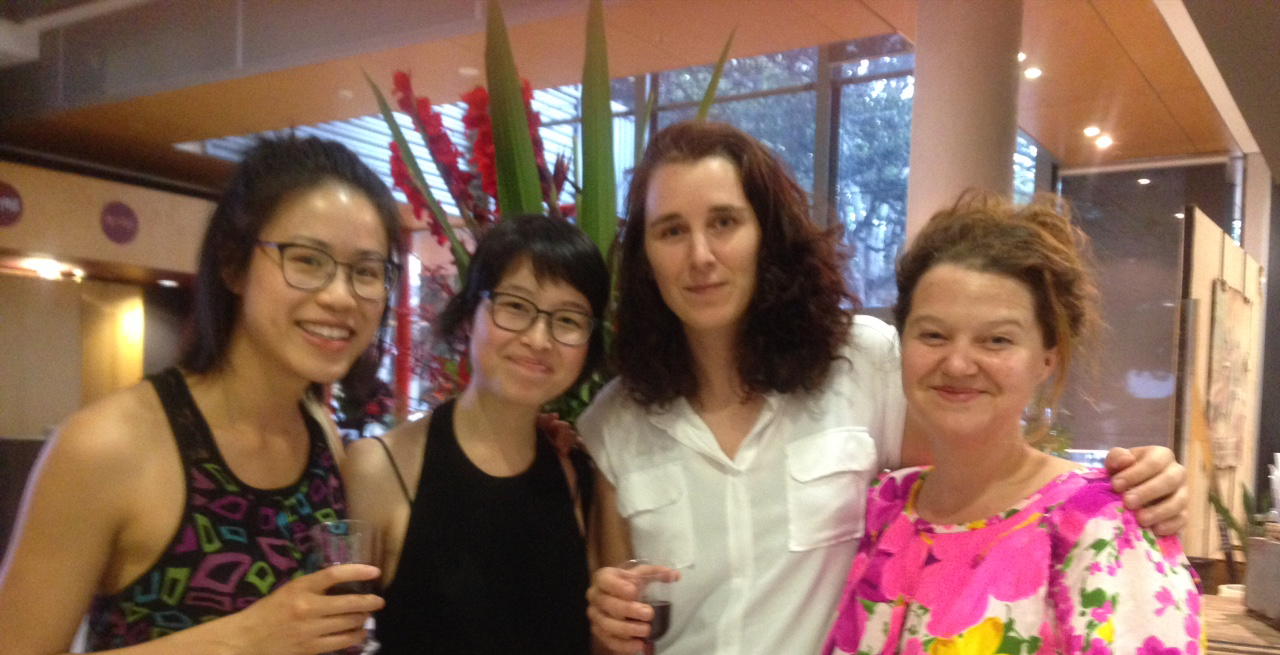 This year’s Generator: Emerging Filmmakers Fund applications required the inclusion of a female director and priority was given to teams including people from under-represented groups.

From a highly competitive field of applications, the following three films and teams have been selected:

Synopsis:  A Chinese girl lives alone in her apartment but every night she is visited by a horrific ghost who has an uncanny resemblance to her
foreign neighbour.

Synopsis:  Milly's world revolves around her pet guinea pig. When her mother attempts to engineer for her a 'real' friend, it results in ridicule and forces Milly to question her sense of self.

Synopsis: A toxic friendship between two teenage girls is brought to breaking point as they compete for the attention of their gym class teacher.

Screen NSW CEO Courtney Gibson said:  “These are three exceptionally talented emerging filmmaker teams whose projects are bursting with fresh ideas and creativity.  It’s particularly exciting that the films will be directed by women and that the key creative roles are also being performed by people from other under-represented groups in our industry, including those with a disability, from culturally and linguistically diverse backgrounds, from the LGBTQI community and from western Sydney.”

Generator supports new and emerging filmmakers and screen practitioners in NSW by funding the production and post-production of short films.

Screen NSW has committed to supporting enhanced participation in the industry of people from under-represented groups including women, Aboriginal and Torres Strait Islander peoples, people from CaLD backgrounds, people with a disability, LGBTQI people, people from western Sydney and people from regional NSW, and this commitment is reflected in the new Generator guidelines.

In each Generator round, projects receive grants of up to $30,000 for production and/or post-production of a short film, with an appointed Executive Producer. There is one round annually and in 2016 funding will be provided for three projects.