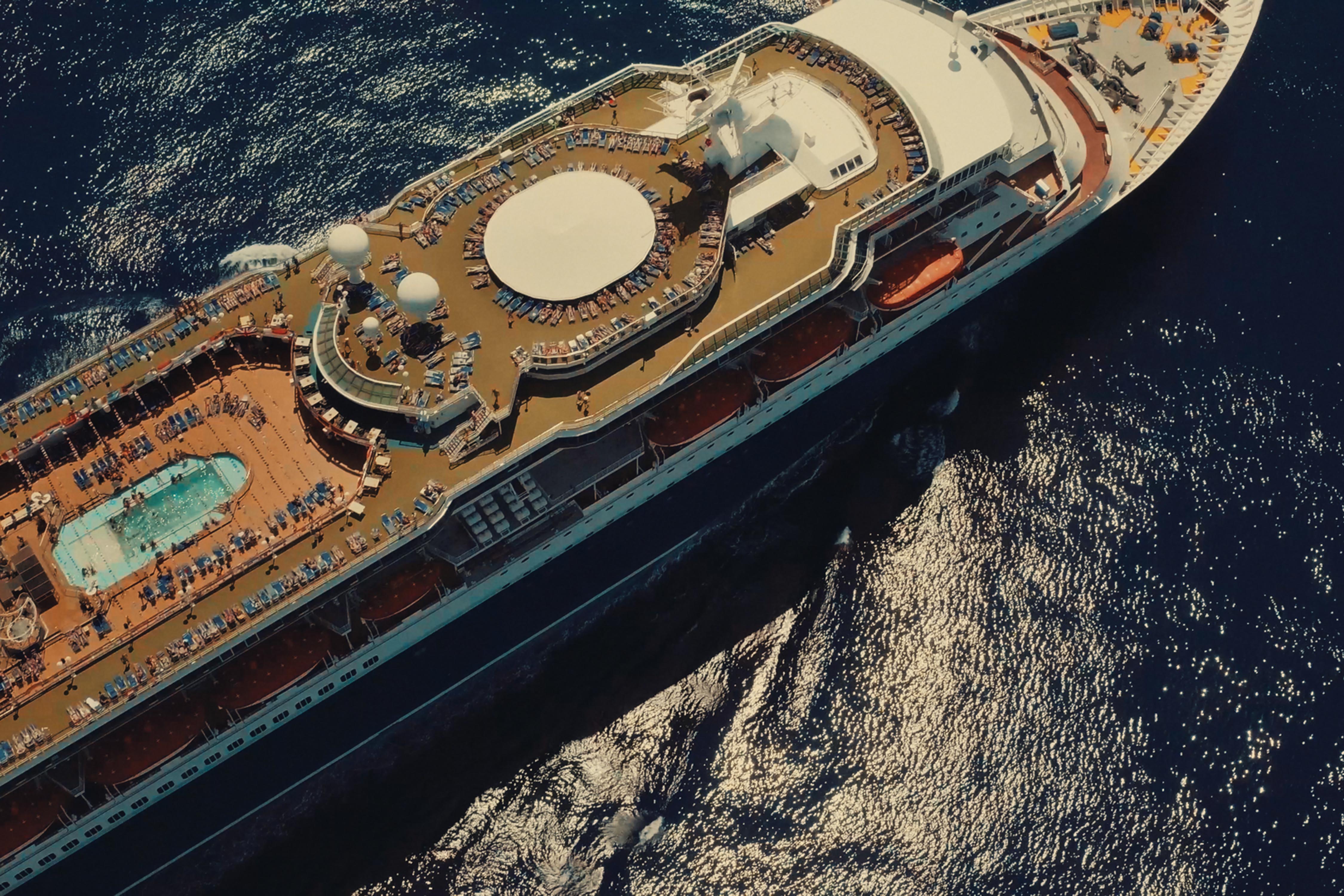 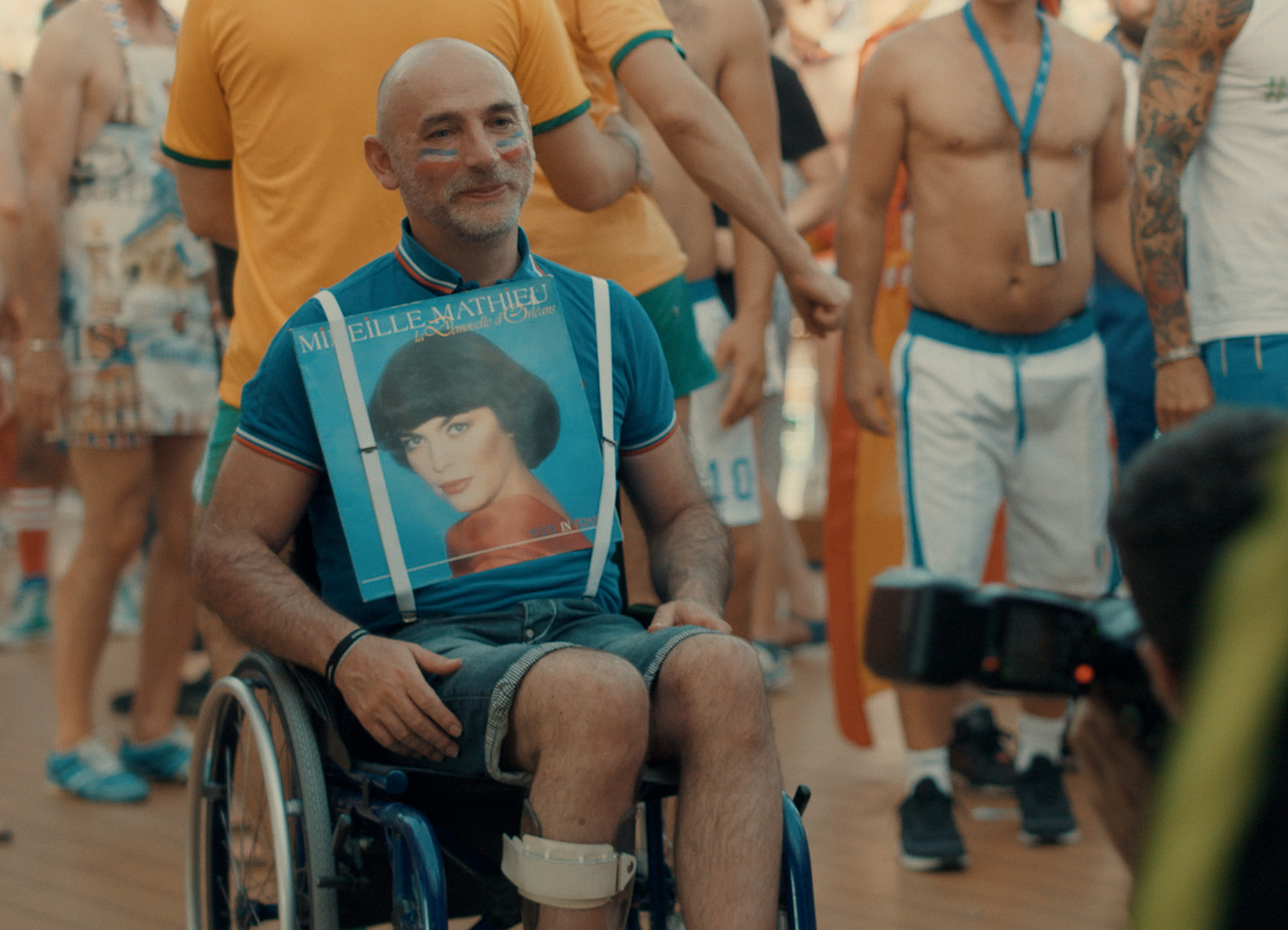 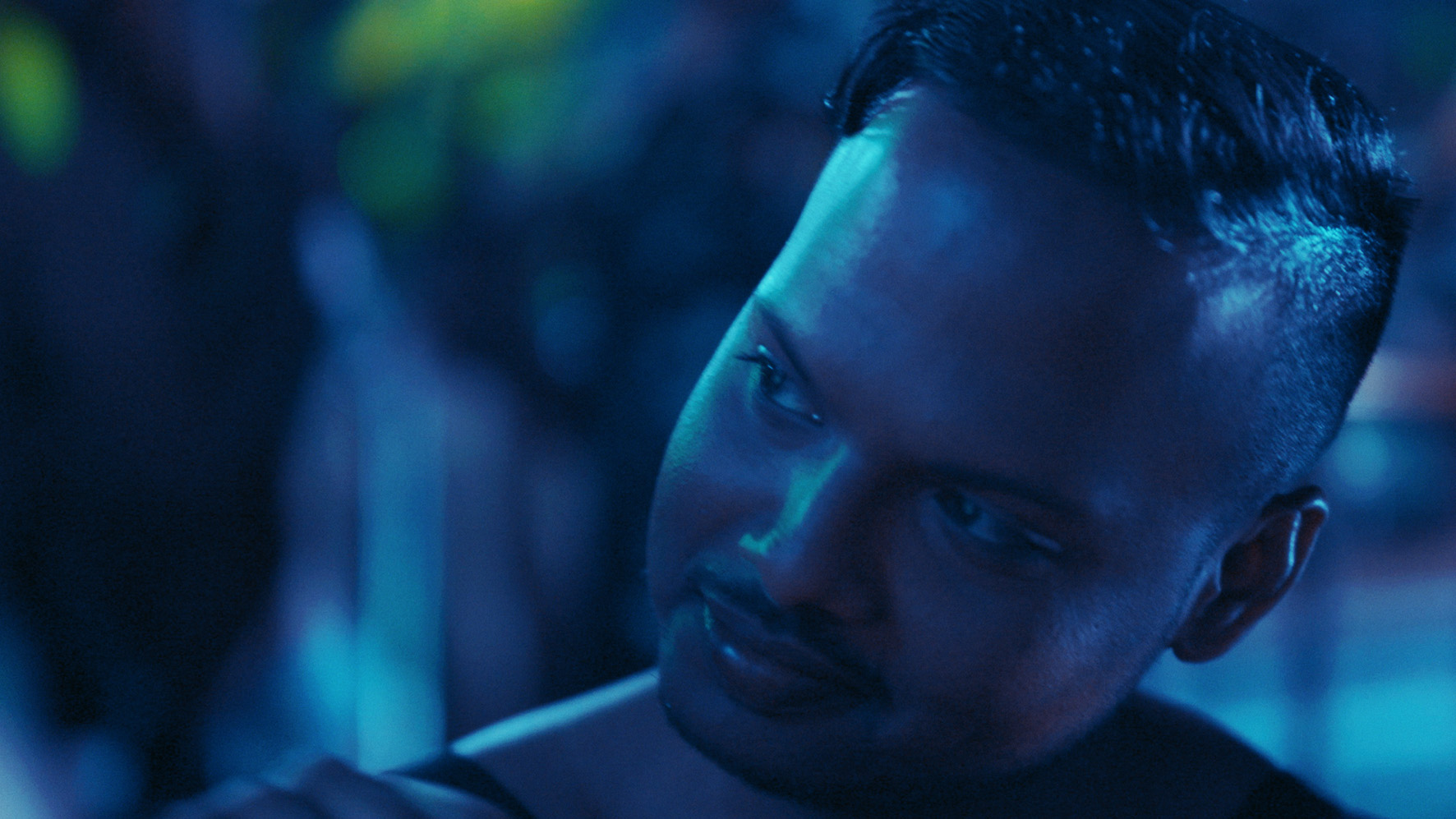 Screening at Queer Screen Film Fest this week is Dream Boat, the documentary about a European cruise, only for gay men, that explores ideas of masculinity and identity in an often times persecuted community. We spoke to the film’s director, Tristan Ferland Milewskim, about the ins and outs of the production, the festival and his own career pathway.

Your film Dream Boat is screening at the Queer Film Festival. How important is it for you to screen at festivals like this?

I find it very important, because I think these festivals are so, so important. There’s so much heart and energy in this kind of festival; it’s also important to have LGBTQIA stories represented, because I remember myself, when I was younger, that seeing films where I could really identify with the characters or topics, with what I was going through, was really important to me.

To show and to represent lives of people beyond heteronormativity, is to have empowerment. It’s super essential, and in Dream Boat, I give all the characters an empowerment. The film shows their journey and their lonely moments, but in the end, it shows that it isn’t a drama to be gay, and it’s just a question what kind of gay man you want to be, in this case, what they want to be? It’s a very emotional and important question for me. And I’m very grateful and thankful that the film is also travelling on festivals like this.

What do you think you learnt from making Dream Boat yourself?

In general what always interests me, is diving into microcosms that have a bit of their own rules, and their own codes, but on the other hand reflect the rules of the bigger society and questions that concern all of us somehow. In the case of Dream Boat, the questions in the film concern not only gay men, but all of us.

What I learned myself? That’s an interesting question. I think I learned that in the end, we are all kind of looking for the same thing, and this is being loved and seen as who we are, and to be able to live as who we are. This is really an existential need we have and a quest we have. At first you might think the people on the cruise are only there for sex and partying, but if you look at the world today, in most countries, it’s really still very dangerous and even life threatening to be openly gay, and as long as the world is like it is, we still need protection or safe spaces, like the environment created on the Dream Boat. But then, of course, when you enter this safe space and you yearn and hope and long to be free, there might be new restrictions and new normativities in place. In the end you can be confronted with yourself and what kind of internalised self-discrimination you might have? In Dream Boat there is an idea of the image of trying to perform a certain masculinity.

I think that really comes out through the five protagonists you follow in the film – like you said, they all go through those different journeys. With so many people on the cruise, how did you choose who would be in the film?

This was a long journey. I went on the cruise one year before with a small camera team to research and learn about its energy. At that time I met two of my protagonists. Over the next year I communicated with a closed Facebook group for the following year’s cruise. This is where all the future guests and regular passengers can connect and meet up and I was able to announce that we were making a film and ask for people to express their interest in being a part of it - there was a lot of interest. From there I found five wonderful jewels.

It was important to have a diversity in the protaganists age, in background, in relationship status and on the other hand, for me, it was important that all of them had a kind of inner, let’s say urge, for them to come on this trip. Maybe also people who sensed they belong but also they didn't belong. I always had these two sentences in my mind: paradise lost and paradise regained. I think everybody that I met on this boat, growing up gay, wherever it is in the world, all shared an experience of being a bit kicked out of paradise. Maybe you have to leave from a village to a bigger city or you have to leave your home country or your family. When the heteronormative path doesn’t match for you, you have to find your own way and your own path, and this is something that can cause a lot of pain.

I think this is something that connects on very different layer to all the people that I chose as protagonists and maybe most of the people on this boat.

Can you tell us a bit about your career pathway and how you came to be a documentary maker?

Since the ‘90s I studied film and photography, and that lead to documentary films.  I started originally with photography and in the mid-90s changed to film. My first documentary short films received awards in festivals, and from there I moved to London, where I worked as a freelance director for music documentaries and music videos, which led me to a job at MTV.

I started ’98 to work at MTV London, and then came back to Germany in 2000 to work on documentary projects at MTV Germany, where I worked on music documentaries, artist portraits with kind of A-list artists like Madonna, Britney Spears, Eminem, Marilyn Manson and so on. I worked as the Head of the Factual Department for a few years then started my own production company and also worked as a director on the market with production companies like Gebrueder Beetz Film Produktion, the production company for the Dream Boat. With them I have also worked on quite a successful documentary series for German public broadcaster ZDF that’s now running in the fifth season – it’s called Make Love. It talks about sexuality and our quest for love in the 21st century, and that was also nominated for the German TV award.

The film is quite beautifully shot, and considering your photographic history and your time at MTV it has a real music clip quality in places. Was that deliberate?

When I worked at MTV, I was directing documentaries about music and pop culture, this is a different approach than music video clips. It's more from my photographic background, that makes me think a lot about the imagery and what you can say with images. I chose this approach, as I wanted to challenge and break the rules of classic documentary film, because I wanted to show more the contrast between a boat of dreams, and the boat of disillusion. In the film you see these moments of self-representation and drama unfold on the boats deck - big moments. And then you have these silent moments of truth below deck; the moments between the lines and the little truths between the lines.

I wanted to show this dream world somehow in a certain aesthetic, in a certain emotion, to have also contrast the inner journey. And it was also, in the end, to celebrate also the unique world also that people manage to create.

How did you choose what not to show in the film?

Now you’re talking about sex, drugs, rock and roll? Of course, when it comes to sex, there’s sexual tension everywhere, and sexuality is somehow always present, but I don’t think you need to directly show things to talk about them. I chose more to let the emotion or the feeling come through, to have the tension there, but not like show it on the first layer. For me, the focus was not to show what you might expect maybe on this boat, but to show its more poetic journeys.

The film was shot over the seven days of the cruise, can you tell us how big your crew was and how you handled the shoot?

We were 10 people; we had two camera units, we were really working 24/7. You cannot make plans, you cannot say ‘Ah! Let’s meet tomorrow at 11,’ because time and space, become abstract. You don’t even know when it’s night and when it’s day.  We were always also following the flow with our protagonists, so we always had to be around.  It was seven days with 24 hours of being awake. We were quite pale when we came back.

The film also has some incredibly beautiful aerial shots. Can you tell us how you created them?

We had a drone floating over the ship. It’s not like the typical drone shots, it’s more cinematographic, a bit of like a tripod shot from the air. In the shots the cruise ship moved through, like this bulge, a bit phallic, moving through the image.  All these kinds of things were very important for me to have it a stylising sense, in a fixed camera aesthetic.

We lost one drone, as the film is set on the open sea; there’s a signal or magnetic field on the boat that can disturb the connection between, the remote and the drone, and we lost one drone when it crashed on the first day. Luckily had a second one. I liked these shots because they take the viewer outside of the microcosm on the cruise and you can step outside and see the microcosm fighting its way through the ocean. That was the idea behind it.

Welcome aboard an all-gay cruise ship for a week of fun, friendship, flirtation and festivities. Meet long-term monogamists, irresistibly handsome boys and party animals in this fly on the wall doco. Buy tickets here.