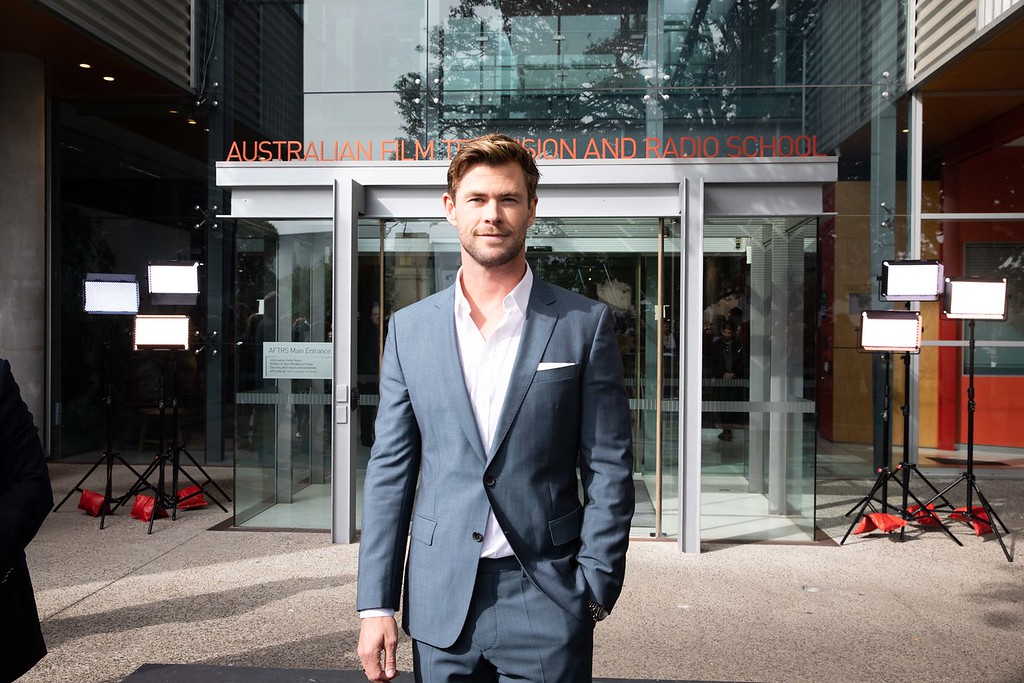 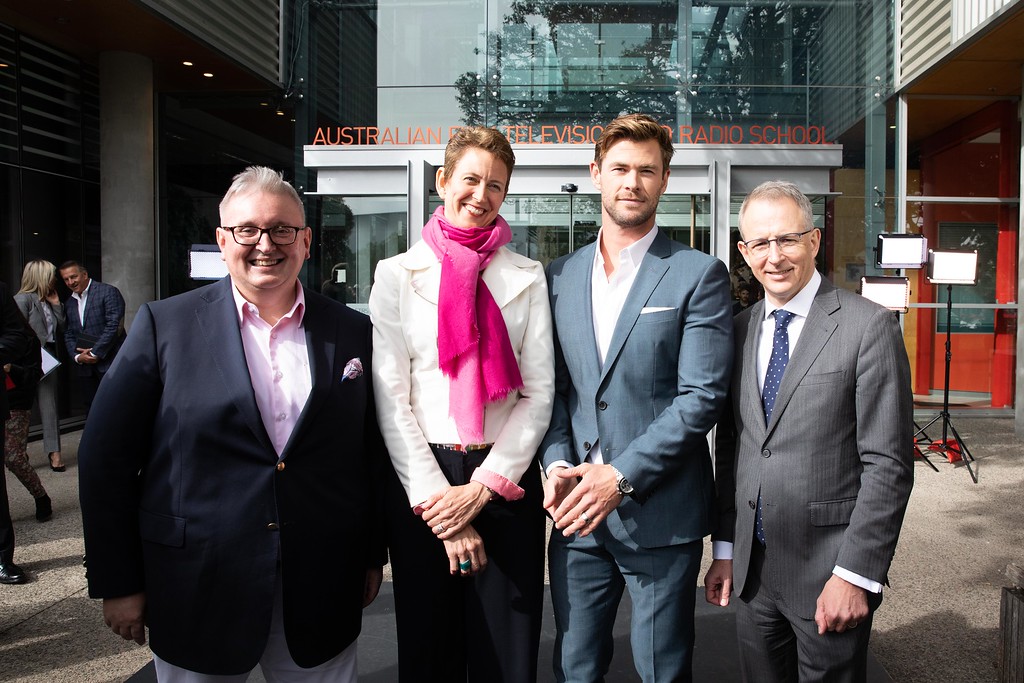 Marvel Studios to film “Thor: Love and Thunder” in Australia

The next instalment of Marvel Studio’s major blockbuster Thor franchise will be filmed at Fox Studios in Sydney thanks to the Federal Government’s $24.1 million Location Incentive grant and support from the New South Wales Government.

Thor: Love and Thunder follows directly on from the electrifying Shang-Chi and the Legend of the Ten Rings announcement and will provide unprecedented opportunities for the Australian screen industry with production starting in March and filming in August 2020.

Marvel Studios will offer a trainee program to further enhance the skills of Australia’s next-generation of screen talent, working with students at the Australian Film, Television and Radio School, the National Institute of Dramatic Arts and tertiary institutions to target skill shortages.

The film is expected to invest over $178 million in our economy, create up to 2,500 jobs and use the services of around 1,650 businesses.

This announcement means Marvel Studios will be producing films in Sydney for the next few years and follows the recent announcement of a new Australian studio for Industrial Light and Magic, Disney’s famed visual effects and post-production company.