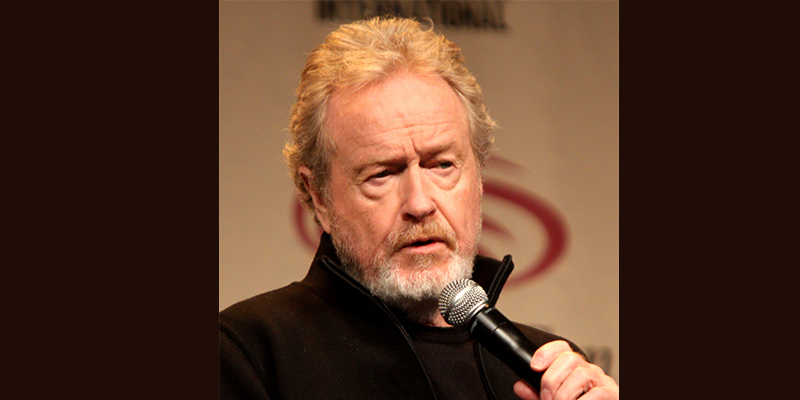 The next thrilling instalment in Ridley Scott’s Alien series will be made in NSW thanks to State Government support, further cementing NSW as the film capital of Australia.

Deputy Premier and Minister for the Arts Troy Grant said NSW is the only clear choice when filming in Australia.

“NSW has an international reputation that is second to none because of the quality of our cast, crew and facilities.  This is a technically challenging film to make but our NSW filmmakers are up to the task!”

“Recent data has revealed that NSW continues to lead in this sector, with nearly 60 per cent of all people employed nationally based here and more than half of all Australian production and post-production businesses are located in NSW.”

Minister for Industry, Resources and Energy, Anthony Roberts, said this film will provide a major boost to the NSW economy.

“This special-effects driven film will contribute more than $60 million to the state’s economy and employ more than 600 local cast and crew,” Mr Roberts said.

“The NSW Government’s support continues to ensure our state is a leading and attractive destination for the film industry and continues to benefit from this investment.”

“I have worked with many creative talents from Australia over the years, and everyone has told me how great filming is there. It has been a long-time goal for me to make a movie downunder, and I am extremely pleased that it’s finally happening. I am excited to work with the highly skilled local crews & artists, and I want to thank Deputy Premier Grant and Minister Roberts and the New South Wales Government for encouraging filmmaking in New South Wales, “ said Sir Ridley Scott, the Director and Producer of Alien: Covenant.

With Alien: Covenant, Sir Ridley Scott returns to the universe he created in Alien. Alien: Covenant is the second chapter in a prequel trilogy that began with Prometheus -- and connects directly to Scott’s 1979 seminal work of science fiction. Bound for a remote planet on the far side of the galaxy, the crew of the colony ship Covenant discovers what they think is an uncharted paradise, but is actually a dark, dangerous world -- whose sole inhabitant is the "synthetic" David (Michael Fassbender), survivor of the doomed Prometheus expedition.

The film is scheduled for release in October 2017.