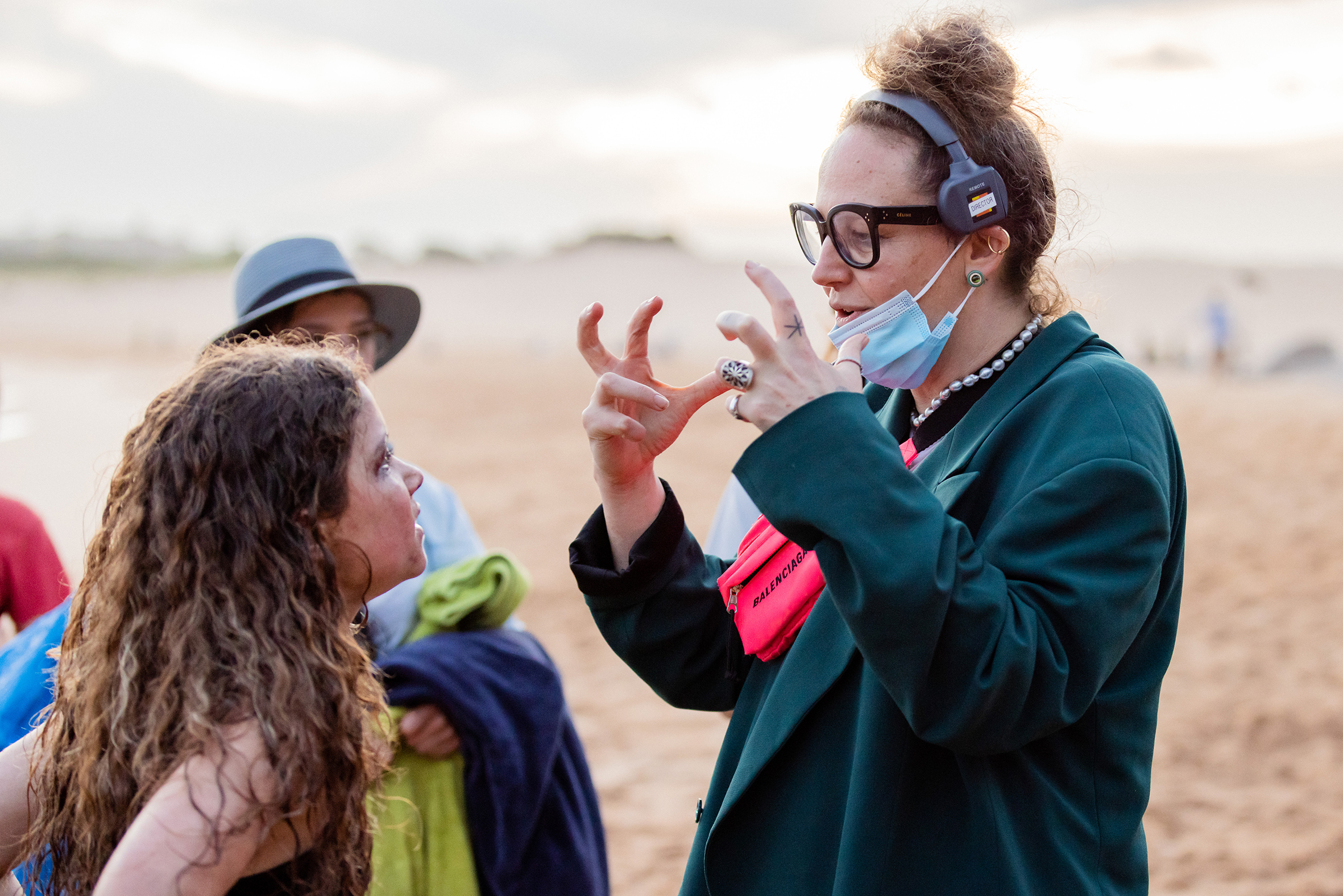 Screen NSW Production Finance Round 81 is open for applications

The Production Finance Program is available for projects produced or post-produced in NSW.

We fund production and/or post-production of Australian projects in the following categories:

We do not fund the production of:

The application page is here.

We recommend arranging a suitable time to discuss your application with one of the Screen NSW Investment Managers by emailing dap@screen.nsw.gov.au