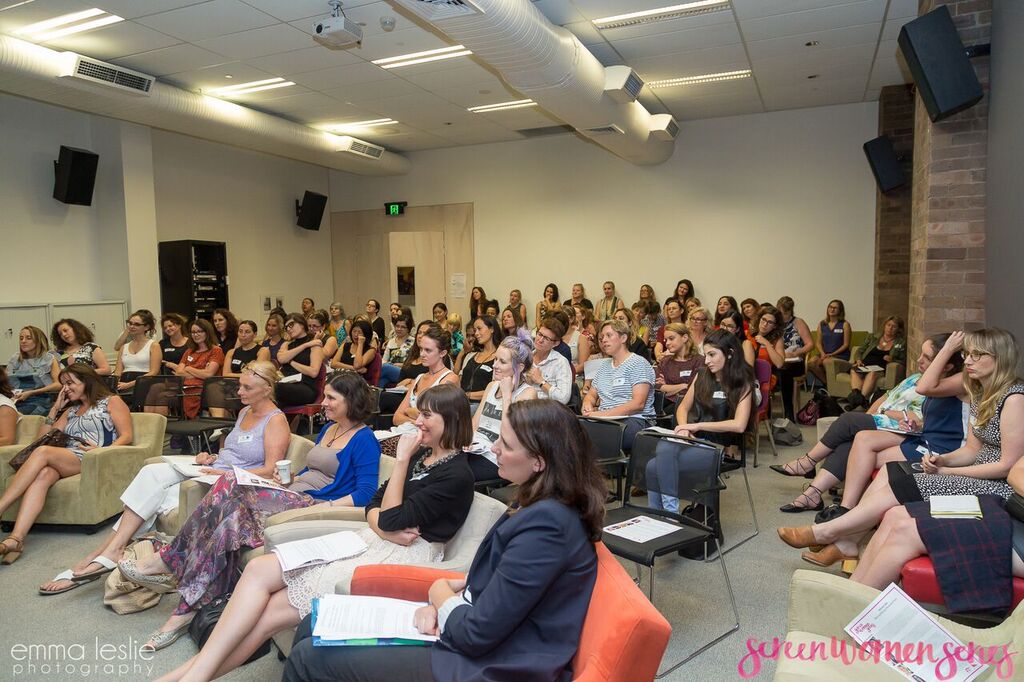 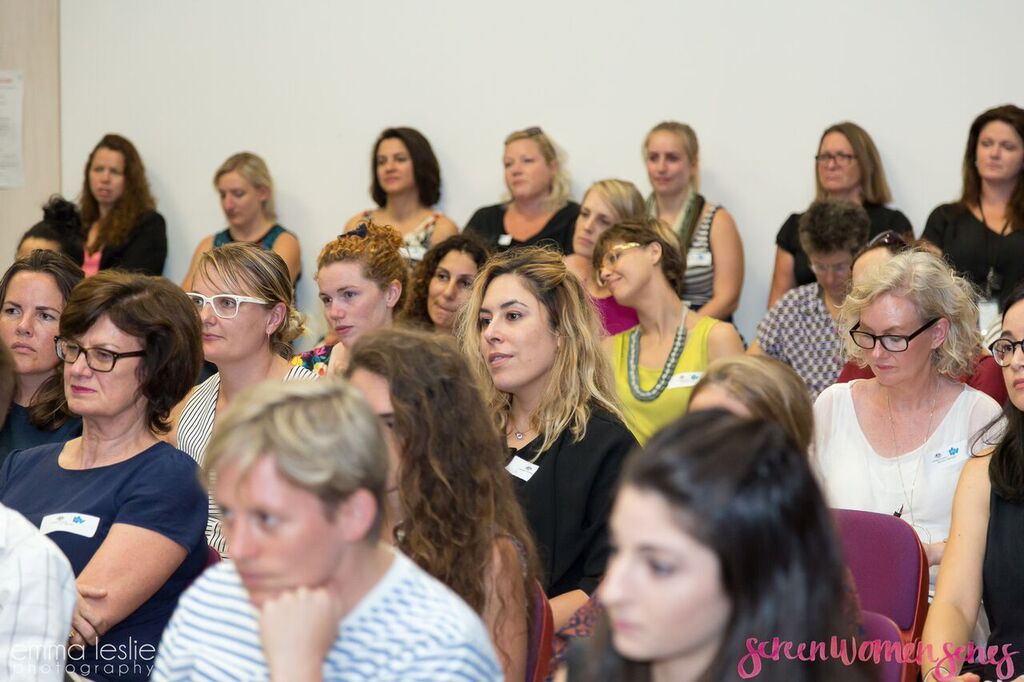 The day after its first sold-out event, Screen NSW talks with Leonie Mansfield and Brooke Goldfinch about the Screen Women Series - the new combined initiative by Screen Vixens and Film Fatales aimed at strengthening the networks and skills of all women working in all areas of the film, television and screen industry.

You just had your first sold-out event in the Screen Women’s Series, can you tell us how it went?

LM – Well we think it was a big success! Thank goodness! The first event was a panel discussion on the topic of ‘demystifying development’. Our panellists (Bec Cubitt, Martha Coleman, Alice Bell and Emma Jensen with Ana Tiwary moderating) were incredible, so we could have a really vigorous discussion about development. We want Screen Women Series to be about skilling-up. We think there’s been enough talking about the problems [for women in the industry] so we want this to be about getting on with the job we love.

BG – We had really good feedback from the event. One of the greatest barriers for women is confidence and I think networking is a problem for women, because they are less aggressive about developing those connections and less sure about promoting themselves. The idea for the series is all about knowledge-sharing and collaboration. We want to get a bunch of talented women in a room together to network, share tips and get skilled.

LM - We’d like our Series to be really welcoming spaces where everyone feels buoyed by the event, the audience and the industry experts. What happened last night was we had a really nice blend of experienced and emerging practitioners in the audience so it was a unique opportunity to meet across genres and skill sets.

Have you had any feedback?

LM – It was overwhelmingly positive; we (somewhat nervously!) posted the event details up on Facebook and it booked out within 24 hours. In terms of the Screen Vixens (the female producers collective) we’d love to expand nationally and have chapters in each state and ultimately globally – to echo the success of the Film Fatales. Having now established the Screen Women Series, we’d be open to finding bigger venues to fit more audience but it would have to be on an event by event basis because we want to retain that feeling of intimacy. We had 77 attendees last night, which was a lovely number.

BG - We were really delighted by the talent and mix of women coming to the event last night. I was struck by the diversity and the quality. We had big hitter industry veterans and a lot of emerging practitioners.

What networking opportunities were available during the night?

LM – I guess we have a certain style for the Series; of course professional but with an informal-ness to the evening so that there was room for humour. It was very personal; there were no microphones, everyone was squished in together and we wanted everyone to feel like they could really talk to the panellists afterwards. They were completely approachable – there was no ‘us’ and ‘them’. Our focus is being positive and productive in creating opportunities and solving problems.

BG – We feel there is a need for networking. It's not something that we do particularly well in Australia – and I think having an event designed especially for that is a good thing. And these events will be regular and that’s important as it will give women a chance to develop those professional relationships and keep them ongoing.

LM – The whole point for the meetings is that they are accessible, free and grass roots. That’s what both Screen Vixens ad Film Fatales are about – building networks and connecting in a meaningful way and that’s what we love and we want to capture for the Screen Women Series.
What have you got planned for the rest of the Series?

LM – We are planning to do a panel on marketing and distribution, another on personal / career development so how to strategise your career, building confidence… another on finance including negotiating so discussing things like what actually is a good deal versus a bad one!! We want to make sure we have a really diverse group of panellists to reflect the diversity of women working in the Australian film industry.

BG – We are working for six this year and we have Jocelyn Moorhouse announced for the 27th of April!  We also hope to work with the other women groups in the industry so we are not at cross-purposes eg WITS and WIFT / WOW – we want to get all our dates into one big diary so that we aren’t all scheduling over each other!

Intersectionality is a big focus of our groups and we recognise that the prejudice we face as women is often amplified for our members that are women of colour, queer women and disabled women. We want to ensure that our panelists are from all different backgrounds and can offer different perspectives.

Can you tell us what is in story with Jocelyn Moorhouse event?

BG – It’s going to be a master class which will probably follow a Q&A format. We’ll be asking about directing actors, visual strategies, writing, working on adaptations, and camera and lighting choices. Jocelyn’s work is so inspiring and we think it will mean a lot for emerging female filmmakers to have a chance to ask Jocelyn about her craft.

Are you open to ideas for future series topics and panellists?

LM - Of course! We have been asking our collective members for their suggestions and we will always have that communication going – please let us know your ideas for future events in the Screen Women Series. We are totally voluntary so all our work is done for free and that’s really our only limitation in terms of future events – the ideas need to be realistic in terms of us achieving them on no budget.

What’s next for you both?

BG – I’m writing my debut feature that is a thriller set in Wollongong. I’m also part of a group that is working on a series that's focus is on female artists called Practising Her Craft. I’m pretty excited because there are a lot of cool people working on it including Poppy Stockell and Maya Newell.

LM: I am in the final bit of sound design for writer/director Jacobie Gray’s latest short film ‘The Beehive’.. then we move onto developing her feature. I am also working with writer/director, Heidi Lee Douglas, who has a segment called ‘Lupa’ as part of an incredible women in horror anthology being EP’ed by Unicorn Films in Melbourne. And there’s an adaptation of a book I optioned (‘Say it Again in Nice Voice’ by Meg Mason) which we are turning into a web series with writer Kim McCreanor for director Georgiana Taylor.