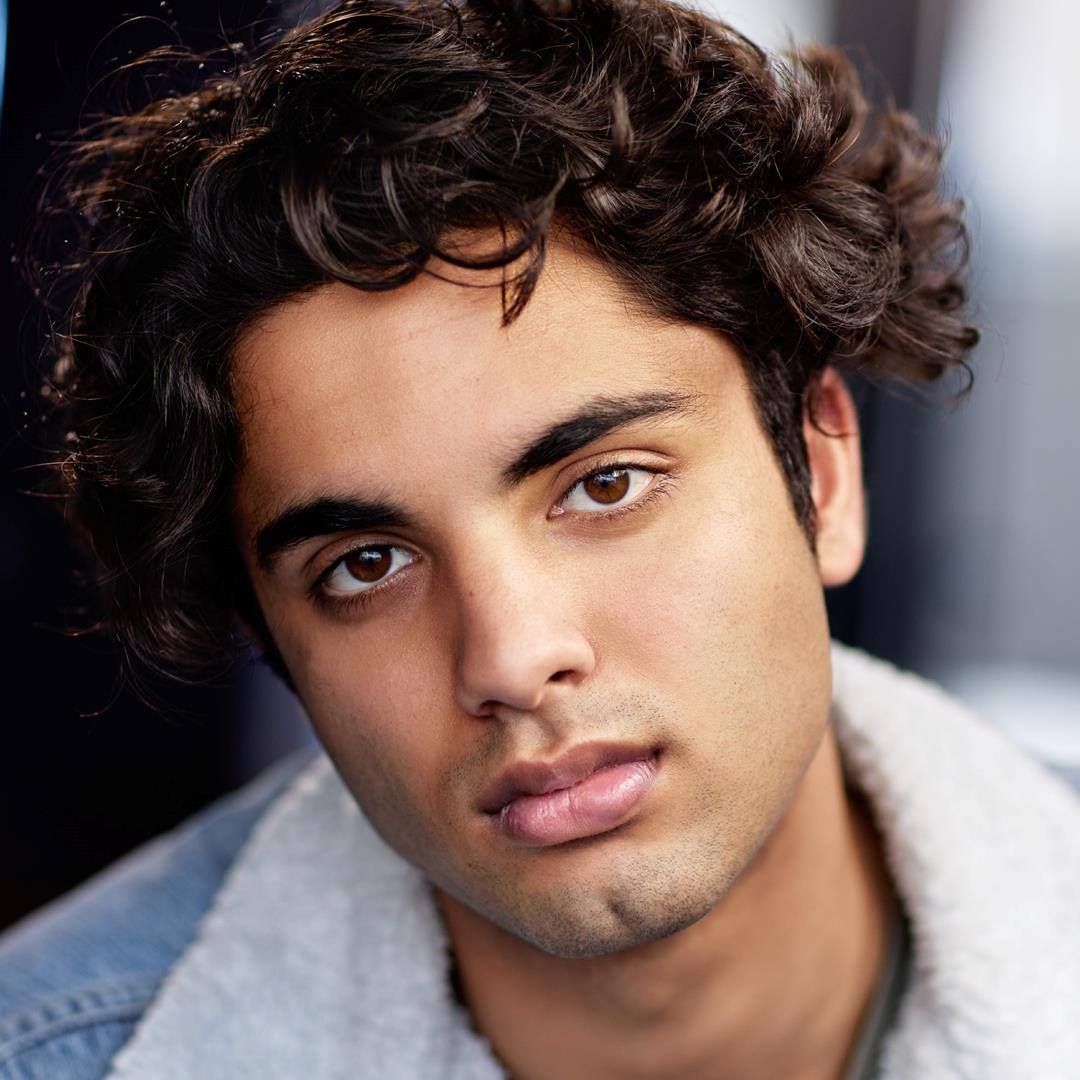 NSW filmmaker Abhishek Parasher’s stirring short film, Across Borders, uncovers the complexities of a multi-generational Indian-Australian family in a testament to authentic storytelling.

Across Borders will be screening in the Flickerfest Best of Australian Shorts programme at 3pm,  7 May,  Riverside Theatres Parramatta. Book here.

How does it feel to be part of the Flickerfest Film Festival 2022 program?

It’s an incredible privilege to be a part of Flickerfest 2022. I’ve always admired the festival’s ability to bring together people from both inside and outside filmmaking. As a filmmaker, this is the crowd you would hope for, and I would say it’s a testament to the Flickerfest team that they can bring together such a diverse range of stories that appeal to everyone. To be a part of that line-up this year is an honour.

You wrote and directed Across Borders. What was your inspiration for this story? Did you draw on personal experience?

This story is a combination of a variety of experiences both exclusive to me and borrowed from the people around me. The experience relates to a side of the immigrant mentality that is often not discussed.

As outsiders accepted into this privileged society, immigrants tend to feel like they are inferior and lucky. Although we are lucky, that sense of luck can often impede us from standing up for ourselves. When faced with racism or any conflict for that matter, I found a lot of the people around me would concede and even in some cases apologise for their behaviour, simply because their immigrant status made them inferior. I found inspiration for this story in that experience.

Across Borders explores issues of racism faced by a multi-generational Indian-Australian family – who are dealing with pressures caused by a new neighbour. What messages are you trying to send to families caught between cultures and those who might not think about it?

Although racism plays a large part in this story, it is less an indictment of racism in Australia and more a conversation around our willingness as the ‘lucky ones’ to let the conflict slide and take the blame. The same inferiority complex can find itself displayed in a simple workplace disagreement or a neighbourly dispute. Therefore, the main message I would like to send to anyone that watches this, regardless of cultural background, is that a wrong is a wrong, and that doesn’t change based on your background.

Do you think there can be resolutions for the conflicts engulfing this family?

I can completely understand the feeling of inferiority that many immigrants may identify with. However, it is our duty to accept our new home and our place in it. That means we hold our morals strong and don’t let our visa status change our value systems. The resolution to the conflicts the family in our film face can be solved through accepting our place in society as equal to anyone else.

How do you see the issues raised by this film being resolved?

The resolution to the issues raised in our film are twofold. The first one being the actions of the father himself. The resolution to that side is simple. He must stand up for himself and his family. The other side is the racism enacted by the neighbour. That issue would, unfortunately, take years to tackle. However, I would say that the conversation around racism in Australia has bought us closer to tackling it. Racism still exists, but the more we talk about it and educate ourselves, the more likely we are to eradicating it.

How did you go about funding your film, and what are your plans for the film after Flickerfest?

We initially funded the film through GoFundMe and relied on our incredible family and friends for help. This raised around a quarter of the budget. The rest was funded through myself and the crew. In the end we made the film for $6,000 including access to equipment through SAE Melbourne. After Flickerfest we are hoping to screen the film in a few other festivals around the world. Following that, our last stop will hopefully be a platform that can broadcast our film to as many people as possible (i.e. Short of the Week and YouTube).

Has making this film given you any ideas about where you would like to take your career next?

I was able to send this film into the Australian Film Television and Radio School (AFTRS) and got accepted into their Masters of Directing course. I have just completed my first of two years there. Across Borders was my first film and the biggest thing I got out of it was an insatiable desire to be the best filmmaker possible. It gave me a deep appreciation for film as an art form and ignited a hunger to create complex and universally compelling films. I learnt a lot from making Across Borders (both through my mistakes in the process and my successes) and am working to enhance my craft every day.

For more tickets and to book tickets click here.