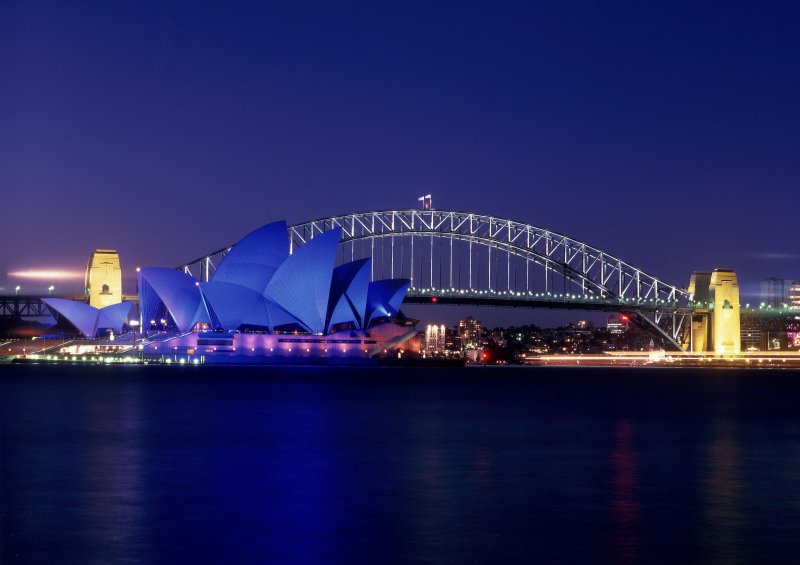 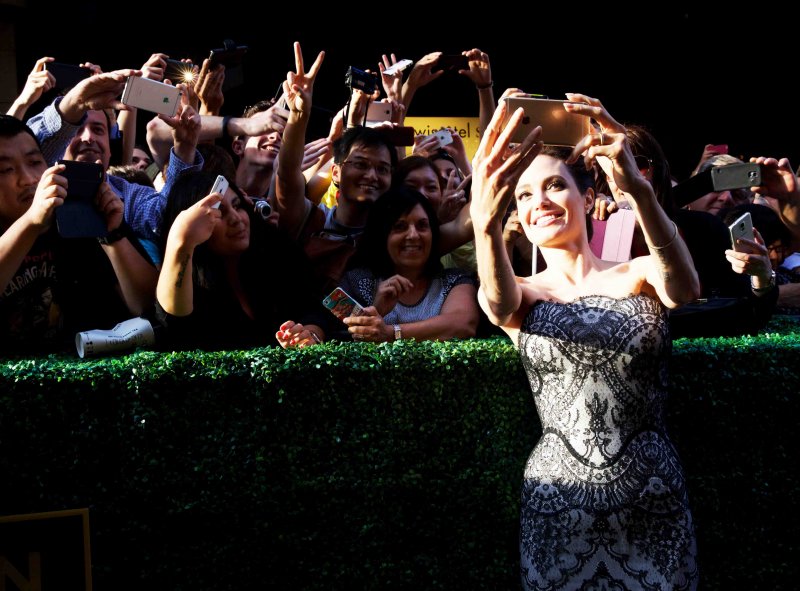 About Sydney City of Film

Sydney was named a UNESCO City of Film in December 2010.

The objectives of the bid were:

·       to support Sydney filmmakers in the production and distribution of their films;

·       to encourage more international film production in Sydney for the economic benefit of Sydney’s film industry (production, post-production, facilities and creative talent) and its broader economy;

·       to promote the enjoyment of screen culture by Sydneysiders and tourists for cultural and economic benefit.

The existing screen infrastructure in Sydney and the diversity and value of film culture of Sydney was a major reason for the success of Sydney’s bid.

Sydney is Australia’s undisputed film and television production hub. It is a city rich in culture, with an intense passion for cinematic experiences, eager to show the world its talents. Local creative industries have produced world-class talents including directors George Miller (Mad Max: Fury Road, Happy Feet), Baz Luhrmann (The Great Gatsby, Moulin Rouge), Wayne Blair (The Sapphires), Mel Gibson (Hacksaw Ridge) and Russell Crowe who both directed and acted in The Water Diviner, and it is home to fellow actors Hugh Jackman (Logan, The Wolverine) and Cate Blanchett (Blue Jasmine, Truth), and digital animation pioneers Animal Logic, creators of The LEGO Movie and Peter Rabbit. Sydney boasts a kaleidoscope of filming locations from pristine beaches and stunning city skyscrapers to the lush mountains and bushland on its doorstep.

Since Sydney was appointed a UNESCO Creative City of Film in 2010, both Sydney and NSW continue to be a location for high levels of both international and local production and post-production, including feature films Shang-Chi and the Legend of the Ten Rings,
The Invisible Man, I Am Woman, Peter Rabbit (I & II), Ladies in Black, Pacific Rim: Uprising, Alien: Covenant, Hacksaw Ridge,The LEGO ® Movie, Truth, Unbroken, The Great Gatsby, The Wolverine, and the Chinese production, Bleeding Steel. High-profile TV series include The Commons, Mr Inbetween, Reckoning, Lambs of God, Fighting Season, Cleverman, Top of the Lake: China Girl, and the Chinese language remake of Chosen.

Sydney is home to Fox Studios Australia, with the biggest sound stages in the southern hemisphere. The studio, which brought to life films including The Matrix trilogy, The Great Gatsby and The Wolverine, provides state of art filming and digital resources for filmmakers.

Sydney leads the world in Digital/Post/VFX with several world-class companies based in the city. Productions from around the globe consistently choose Sydney for post-production.

Sydney’s screen productions are dynamic and exciting … they challenge perceptions and help audiences to see the world differently, while telling great stories.  From television series set in Sydney such as Cleverman, Rake, Here Come the Habibs and Janet King to movies on the big screen, Sydney loves watching as much as making the content. Sydney Film Festival, the Lebanese Film Festival, the Academy accredited Flickerfest short film festival and Queer Screen Film Festival events, to name just a few, reflect the eclectic cultural diversity of our city and showcase the breadth and diversity of stories told in a way that only Sydney can.